Why Can it be so Dangerous to Ride a Motorcycle?

Motorcyclists are at higher risk on the road, as they are exposed to hazards that car drivers and other motorists do not face. Because of their size and design, motorcycles are less stable and less visible than other vehicles on the road. Although the number of deaths of drivers and passengers of cars and trucks has decreased since the start of the century, the death rate for motorcycle accidents has more than doubled.

Traveling on a motorcycle carries a much higher risk of death or major injury than driving the same distance in a car. There are certain factors that increase the risk of injury and fatality in a motorcycle accident, such as:

Going out for a ride on a motorcycle on the road can be something highly gratifying, an experience full of sensations. Freedom, independence, speed, landscapes, and curves. Getting around on two wheels is full of advantages, but we can’t forget that it also has some drawbacks. And no, neither the roads are always perfect nor the drivers with whom we share the road are always prudent, so it is essential to know the risks to which we expose ourselves in order to avoid them. 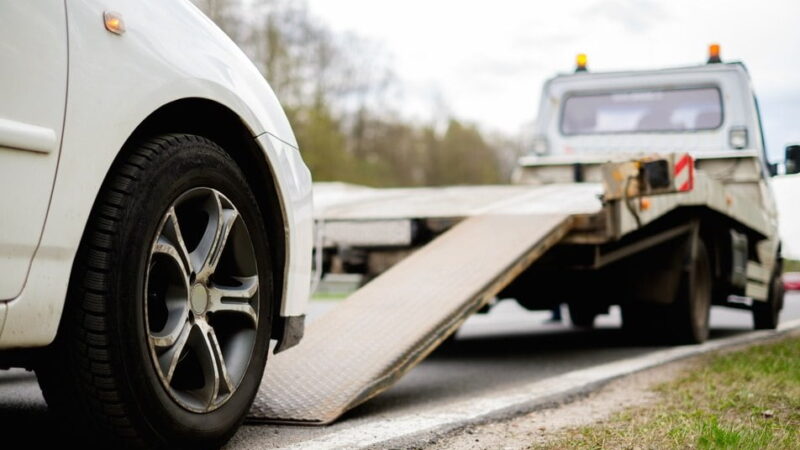 Common Reasons Why Drivers Might Need To Call A Towing Service 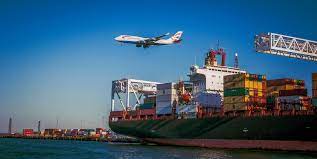 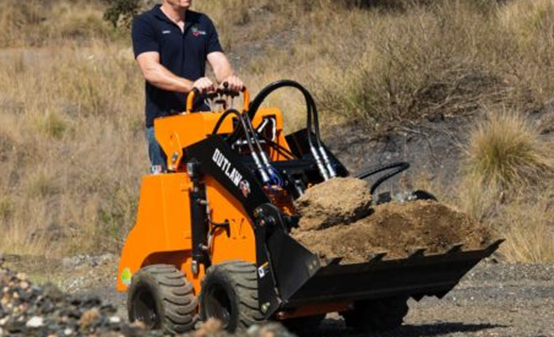 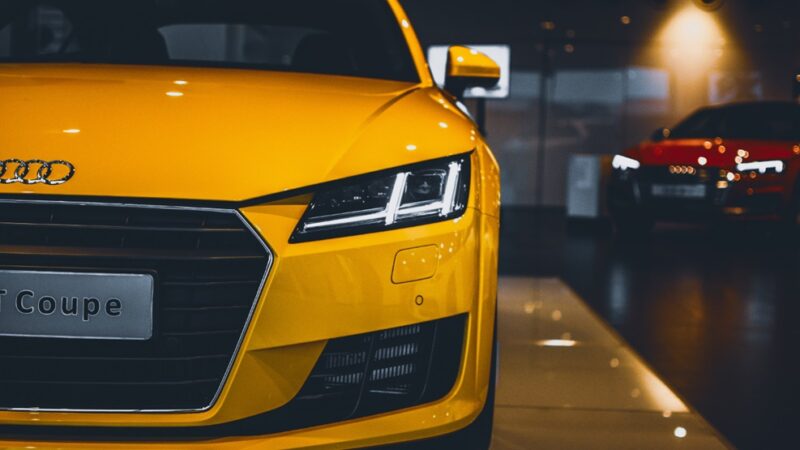